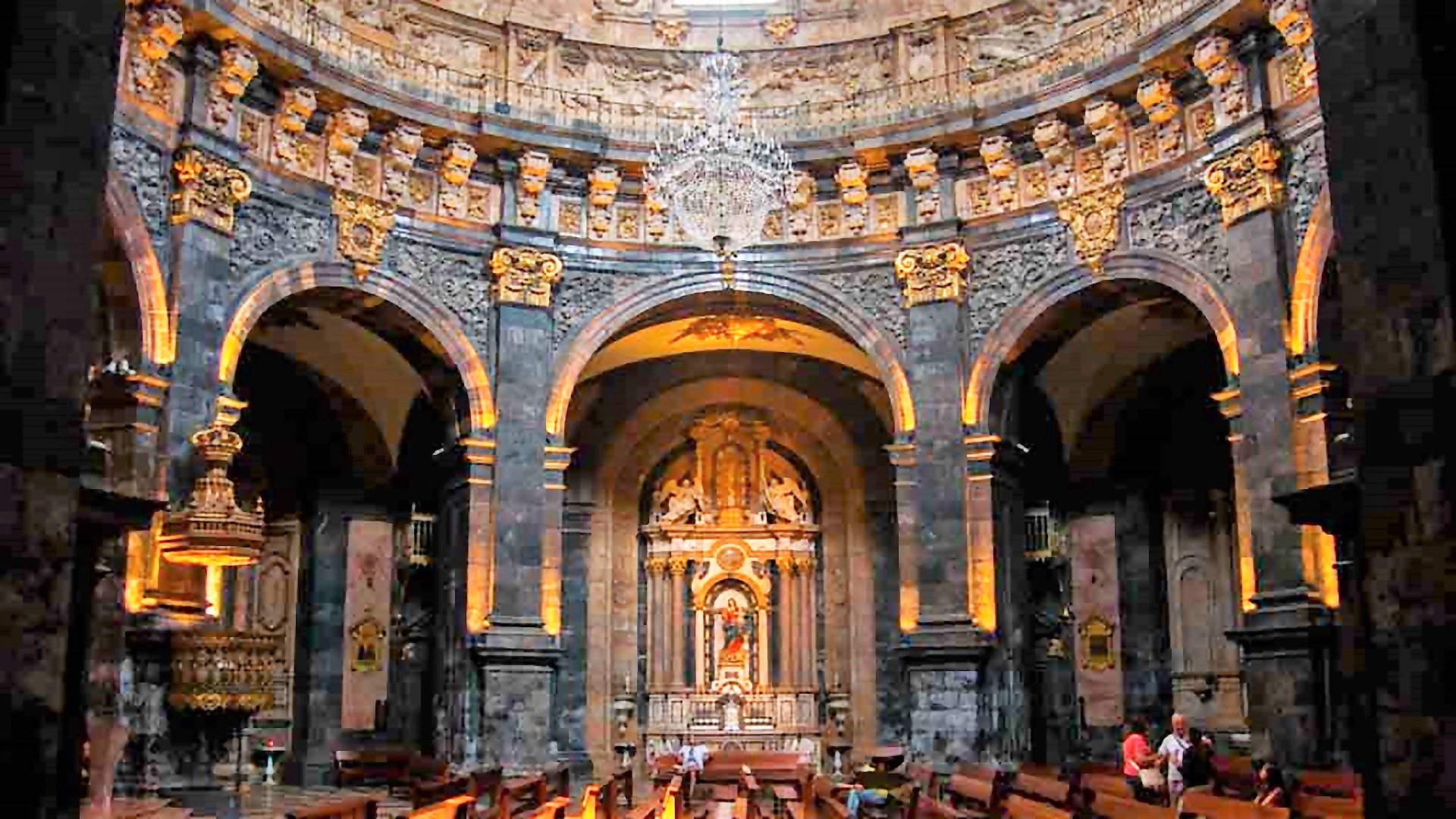 St. Ignatius of Loyola and St. Francis Xavier: The Order of Jesuits

We cannot let the opportunity pass to write a few lines on Ignatius Loyola and St. Francis Xavier. Both were born in Spain during the mid-16th century and belonged to noble families of the Basque Country and Navarre. Their formative years marked the direction their spirituality would take, but it was in Paris where they met and founded the Order of the Jesuits.

Discovering the roots of their religious dedication and exploring some of the places where they came of age will undoubtedly be a truly moving experience.

Even at an early age, St. Ignacius Loyola wanted to follow the military tradition of his family. As a young man, he spent time in the court of Fernando the Catholic and steeped himself in the life of chivalry and knights, and enjoyed hunting and became proficient in the use of arms. Years later, in 1521, under the orders of the Viceroy of Navarre, Antonio Manrique, he was wounded in a French attack against Navarre.
During his convalescence, he began to read about the life and works of the Saints, which influenced him to such an extent that he decided to abandon his prior style of life with the intention of emulating their lives and works.

A year later, he undertook a pilgrimage to Jerusalem and during a stop-over in Monserrat, outside Barcelona, he decided to abandon his weapons and adopt the clothing of a beggar. During a year spend in Manresa (near Barcelona), he wrote his famed “Spiritual Exercises”, while confessing his sins and asking repentance.
After returning from his pilgrimage to the Holy Land, he studied in Barcelona, Alcalá de Henares (near Madrid) and París (1528-35); the latter being the place where his way of life and figure began to attract followers, one of whom was St. Francis Xavier. In 1537, he received a vision of God, who instilled in him the idea of founding an Order. The outcome was the Order of the Jesuits, which had as its principal aim the spreading of the name of Christ. Rapidly expanding and increasing in number and importance, the Jesuits were soon to be found in such places as China, Japan and the Americas. In Rome, the Roman College was founded in 1551, which, over time, would be converted into the Gregorian University.

Understood within the context of the grave Catholic Chism of the 16th century, the Jesuit movement can be seen as part of the counter-reform reaction postulated by the Lutherans, Calvinists, and Anglicans, in that they defended the ideal of a Christian life approaching that of the first Christians, bereft of material goods and ornamentation and living a spiritual life of profound conviction. As the education of the young, according to the dictates of that time, was an impediment to the dissemination of reformative ideas, Jesuit colleges became a principal tool in the fight for reform. As one of its ideological pillars, the Jesuits unconditionally defended the figure of the Pope, which was being attacked by other heterodox groups, basing their loyalty on filial love and because the Pope represented the hierarchical head of the Church. Ignacius Loyola died on the 31st of July, 1556, and was canonized on the 12th of March, 1622.

Born of a noble family, St. Francis went to Paris at the age of 19 to study Philosophy. There, he met St. Ignacius Loyola, who was to have a profound influence on the rest of his life. He took holy orders in 1534, was ordained a priest in 1537 in Venice, and participated in the foundation of the Company of Jesus in Rome in 1539. With the motive of the political expansion of the Company and to attend to the solicitude of the King of Portugal, Juan II, he agreed to travel together with other religious figures to India in 1541.

He stopped over in Madagascar and Mombasa before arriving in Goa in 1542 where he dedicated himself to attending to the needs of the sick and converting the locals to Christianity. Conscious of the utility of knowing the indigenous language in his preaching, he translated basic religious works; and, well aware that his physical presence was an effective vehicle of propaganda, he travelled among the villages and preached directly to the natives, who came to see him as a saintly person. His missionary activities were not limited to Goa. He travelled to Ceylon, Indonesia and after hearing of the existence of Japan, founded there an incipient missionary colony. His hopes to begin evangelic activities in the immense Chinese empire were unfulfilled as he died of pneumonia on the 3rd of December, 1552. In 1622 he was canonized by Gregory XV, and later named patron and protector of missions. 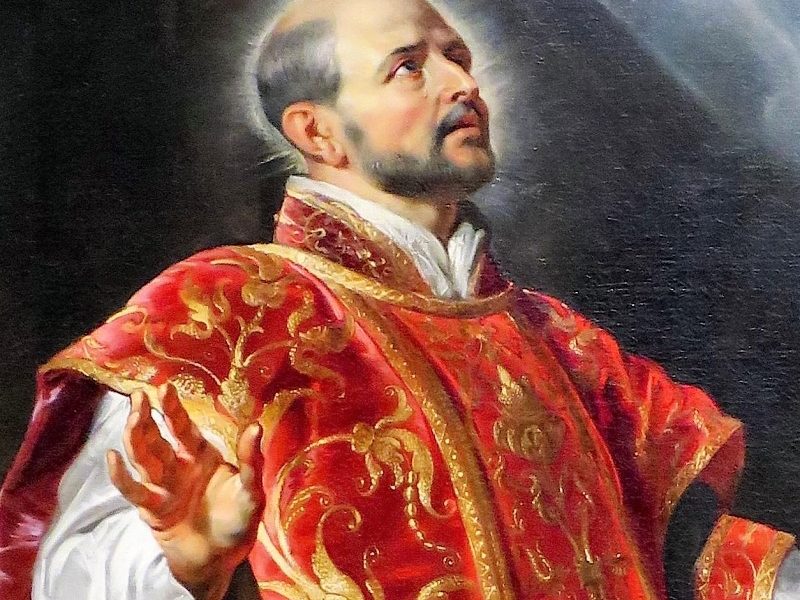 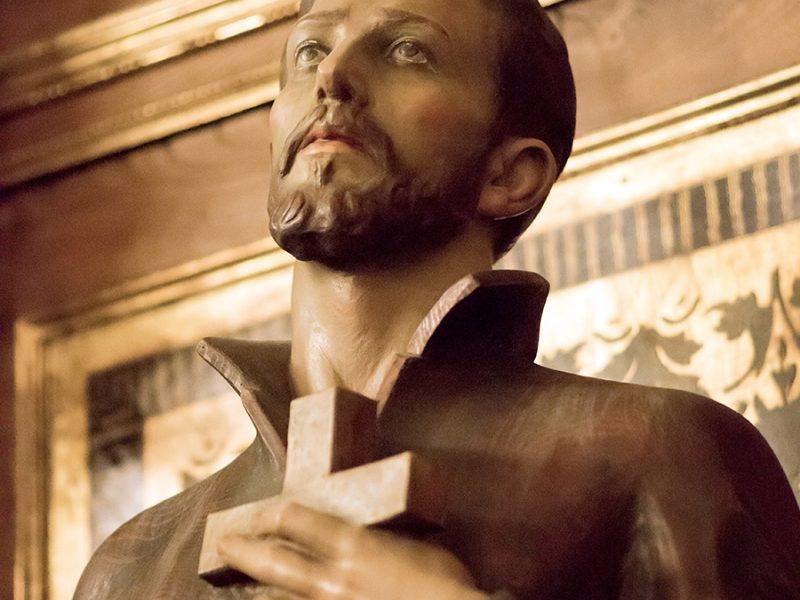 History of the City

You don't have permission to register